He has a BA, LLB, and Grad Dip of Legal Practice. He has practiced exclusively in the area of costs since 1999. He owned his own costing business, Ensor Legal Costs Pty Ltd, but has worked for QICS since March 2007.

He is married to his wife Genny, together they have four adult children and four grandchildren. Lance is a Legatee with Queensland Legacy, a past Treasurer for the ANZAC Day Commemoration Committee, and is recently retired from the Defence Force. Lance enjoys travel, wine and positive people. 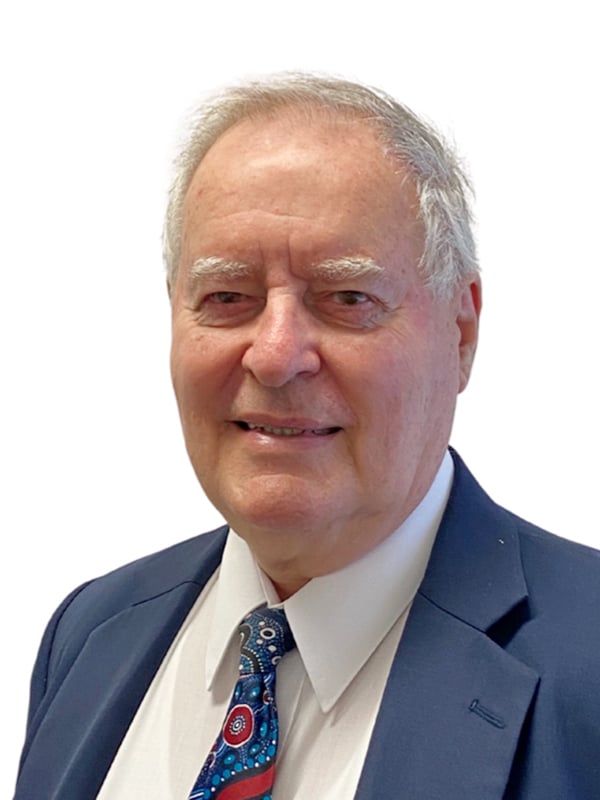